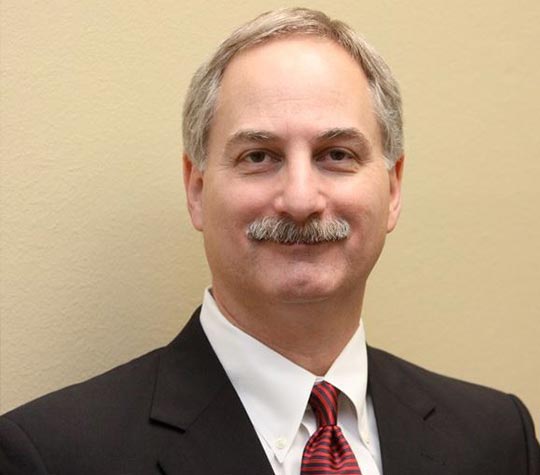 Over the past 30 years he has been associated with the leasing of over 3,000,000 square feet of space and the development of over 500,000 square feet, including ground leases, built to suits and mixed use retail properties.

A native Houstonian, Perry graduated from the University of Texas with a BBA in Finance, specializing in Real Estate and Urban Land Development, graduating in 1977. He was also a member of the UT Real Estate Society. He joined Henry S. Miller Companies in 1977, later becoming Sr. Vice President and Sr. Marketing Consultant, during and after HSM merged with Grubb and Ellis. Perry was a Top Ten Producer and member of the Chairman's Council and Division Head while at HSM-GBE, being awarded "Most Deals (72) in one Year" before he resigned in 1988.

In 1989 he joined Levcor, Inc., a privately owned Houston based real estate company specializing in retail properties, where he served as Executive Vice President and Director of Leasing. He worked on the leasing and fee development of Levcor's retail portfolio, sales and leasing division.